Louise McCormick, Northern Territory Infrastructure Commissioner, was presented with the 2022 John Shaw Medal on 19 May 2022.

The announcement was made at the John Shaw Dinner in Melbourne, held as part of RA’s 2022 Transport Summit.

The John Shaw Medal honours an industry champion who has made a lasting contribution to Australia’s roads.

The following conditions and guidelines apply:

The John Shaw Medallist is chosen by a Committee of past winners. In addition to accepting nominations from industry, the Committee at its discretion may also consider candidates who emerge from its own discussions.

Amongst the past recipients of this prestigious award are:

John (J.A.L.) Shaw was recruited to the service of the then recently established Main Roads Board of New South Wales soon after graduating in civil engineering at Sydney University in 1925.

In 1928 he was included amongst the first six divisional engineer appointments made by the Board, taking up a posting at Glen Innes. He served in Newcastle and Sydney before enlisting for service with the AIF in 1940. During his military service, Johh Shaw won the Distinguished Service Order.

He was captured by the Japanese and spent several years in Changi Prisoner of War Camp where he won the respect and affection of his fellow prisoners through his special efforts to improve their lot.

On returning to civilian life after the cessation of hostilities, John Shaw resumed duties with the then Department of Main Roads. He rose to Commissioner, holding that office from 1962 to 1967. He was Assistant Commissioner and Commissioner during the period of reconstruction which followed the war years, and was involved in many of the exciting works such as the Gladesville Bridge which were undertaken during that time.

After his retirement John Shaw served as a Commissioner of the City of Sydney and was National President of the Australian Road Federation. He is the only Australian ever to have been honoured by the International Road Federation as “Man of the Year”.

The John Shaw Award, which was initiated in the Queensland Region of the Australian Road Federation, acknowledges his outstanding contribution to roads. 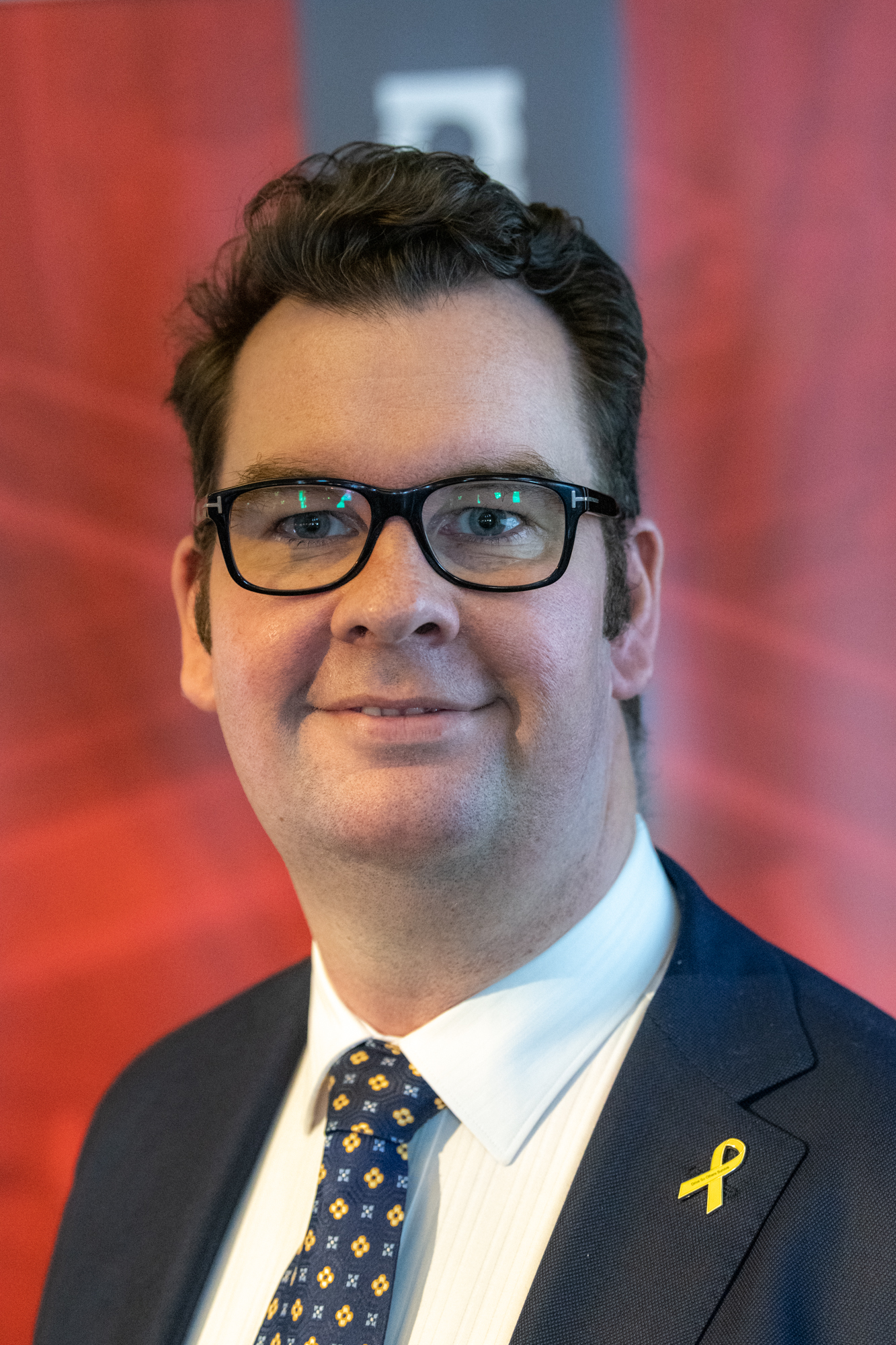