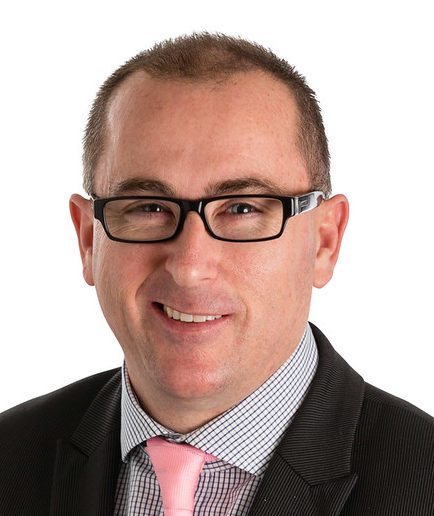 Corey is the Director-General of the Major Transport Infrastructure Authority (MTIA), the government authority charged with overseeing Victoria’s major transport projects currently in planning and under construction. A number of project teams come under the umbrella of the MTIA – the Level Crossing Removal Project, North East Link Project, West Gate Tunnel Project, Major Road Projects Victoria and Rail Projects Victoria. Prior to his current role, Corey was Coordinator-General of the Major Transport Infrastructure Program (from July 2014), and before that CEO of the Regional Rail Link Authority (from 2009 to 2014).