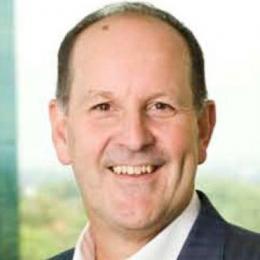 Michael is a Strategic Advisor to WSP in Australia and New Zealand, as well as a Board Director and past Chairman of NZ transport technology and services company EROAD. Between 1998 and 2011, he held various senior roles at the NSW Roads and Traffic Authority (RTA) – including that of Chief Executive for the last two and a half years, managing a $5.3 billion budget and a team of 8,000. Michael was nominated for (and elected) President of Roads Australia at the 2019 AGM. This is his third term on the RA Board, having previously represented the RTA (2009-11) and Ventia (2014-16).