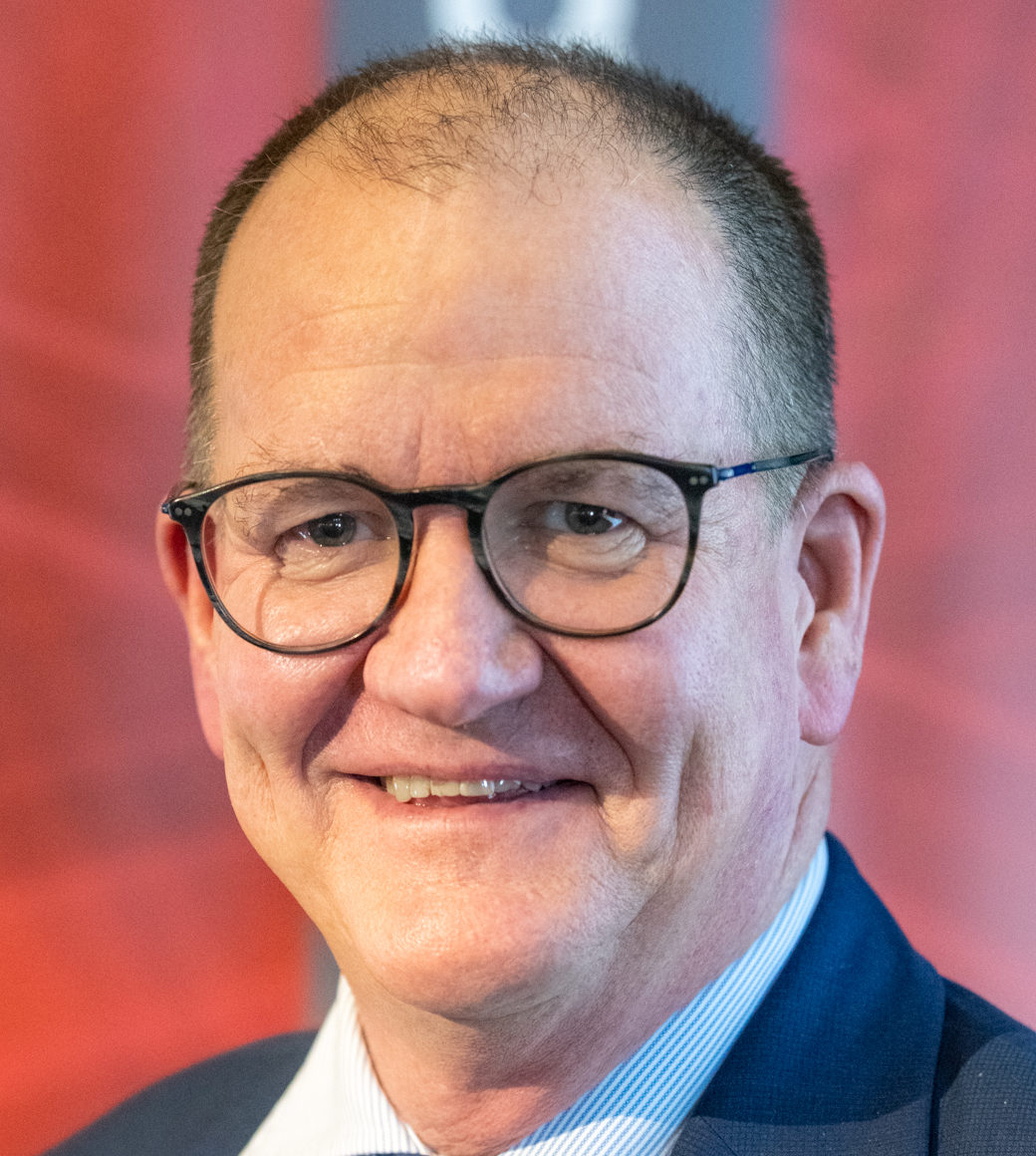 Michael Kilgariff is the CEO of Roads Australia, an industry association whose 150+ members include all of Australia’s road agencies, infrastructure owners, major contractors and consultants, motoring clubs, service providers, and other relevant industry groups. In this and previous industry association roles, Michael has sought to build strong working relationships between industry and government, with the aim of supporting and achieving public policy outcomes that are beneficial to national productivity and efficiency.

He brings to Roads Australia a keen understanding of the major economic, social and government policy drivers, combined with a broad understanding of the key issues impacting on the industry. In recognition of his work in this area, Michael won the CEO Magazine Transport and Logistics Executive of the Year category in the 2014 Executive of the Year Awards.Michael holds a degree in Economics from the Australian National University and is a Graduate of the Australian Institute of Company Directors’ diploma and advanced diploma courses. He also completed the Cambridge University Judge Business School Advanced Leadership Programme in November 2017.