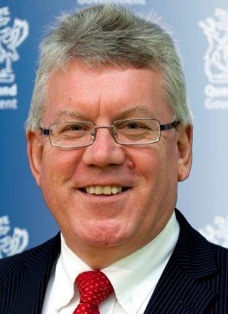 Neil is Director-General of the Department of Transport and Main Roads in Queensland. He joined the Queensland Public Sector in March 2011 as CEO of TransLink, where he was responsible for leadership of the public transport network across Queensland. Prior to joining TransLink, Neil was the Chief Executive and Director-General of Merseytravel, the transport authority for Merseyside in the north of England.

Along with almost 40 years experience in the transport industry, Neil holds undergraduate and postgraduate qualifications in engineering, an MBA and is a Fellow of three major UK engineering institutions.