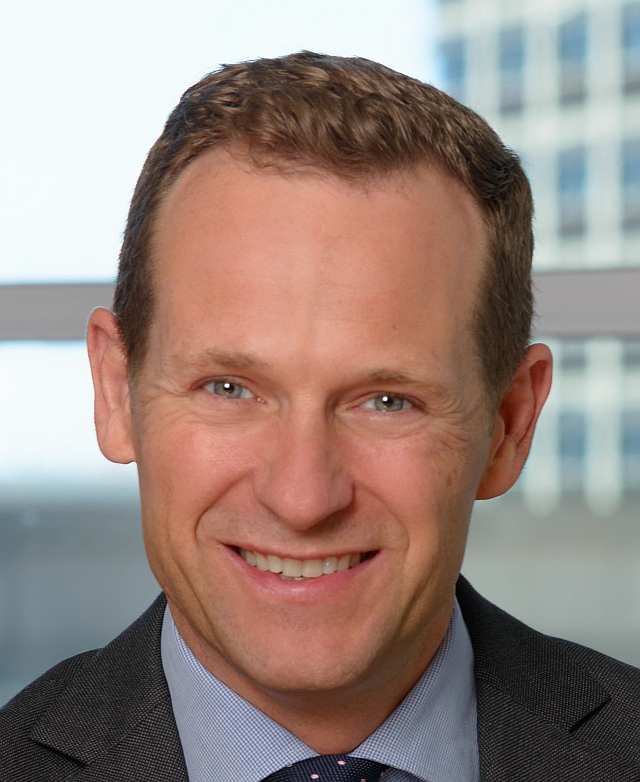 Andrew is currently seconded from Transurban as Chief Executive Officer of WestConnex. He joined Transurban in 2003, and as an Executive Committee member for the past 10 years has contributed to numerous major acquisitions and project developments, including WestConnex, NorthConnex, the Lane Cove Tunnel, Hills M2 and Sydney Roads Group (Eastern Distributor, M4 and M5 South West), and their subsequent transitions.

During his career at Transurban, Andrew has held a number of key board positions, including Director and Chair of the Eastern Distributor, M5 Motorway, Westlink M7 and NorthConnex. Before joining Transurban, he worked in a variety of senior roles across both the government and private sector.